Brushed With Oil, Dusted With Powder 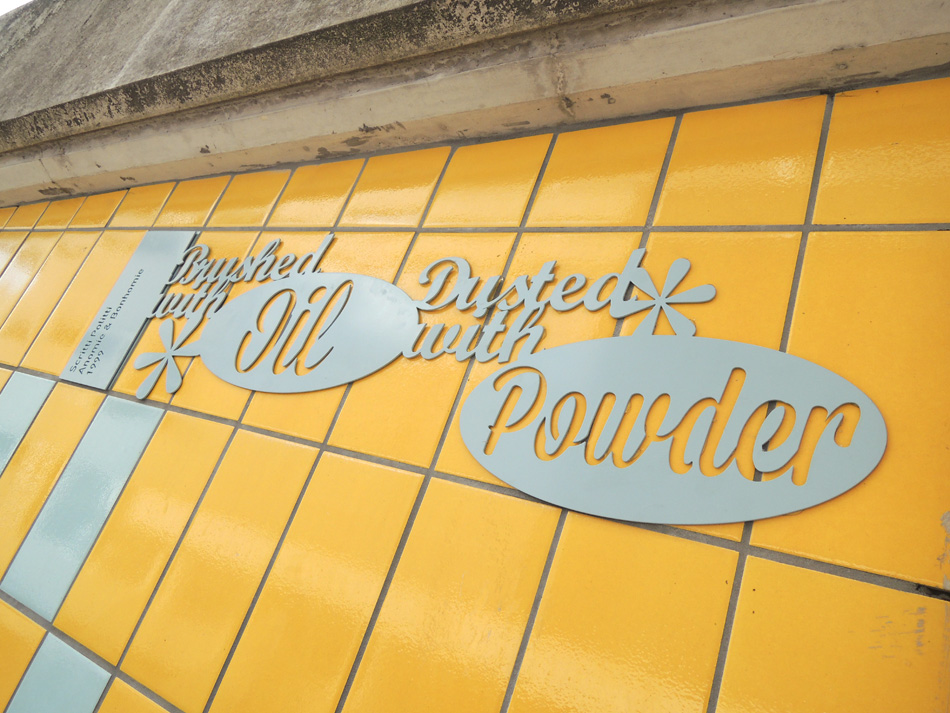 A quick delve into the world of music journalism with tell you that Scritti Politti‘s Green Gartside is the man mostly likely to write The Perfect Pop Song, if he hasn’t already. It all began at Leeds University in 1977 with a mix post-punk, radical politics and a love of wordplay. By 1981 the band’s first candidate for the above accolade – The Sweetest Girl – had been recorded.

You would now like to read part of an interactive dissertation on deconstruction and philosophical reference in music wouldn’t you? Try here.