Down In The Subway 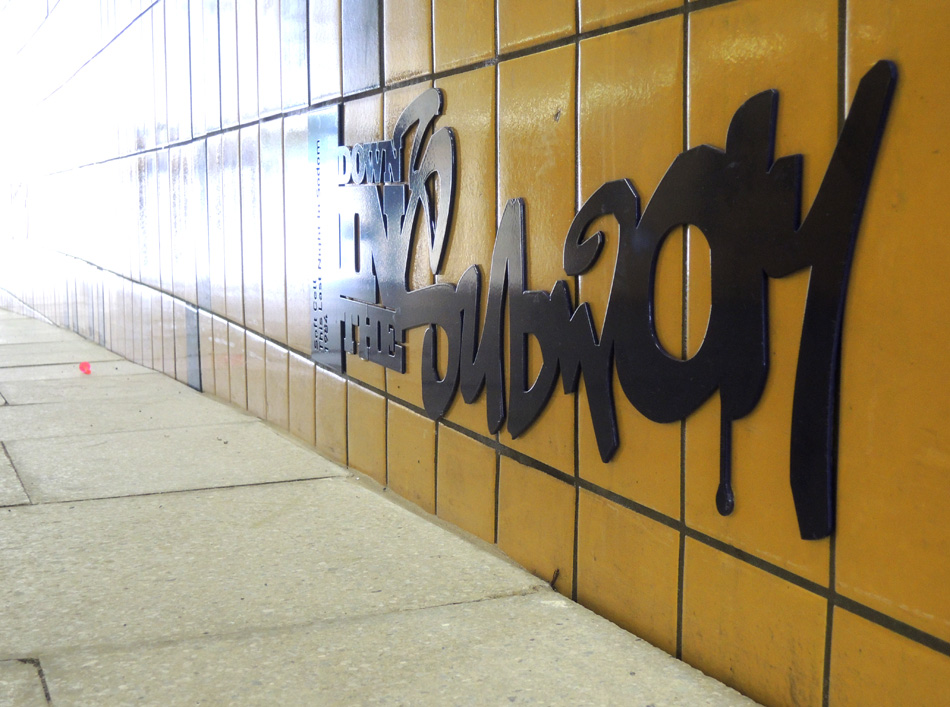 Leeds Polytechnic plays an important role in Leeds’ musical history, both as a venue and a place where musicians met and formed bands. Marc Almond and David Ball were two such students whose 1981 hit ‘Tainted Love’ – a cover of a Motown song – propelled them to international success and whose own compositions were in turn also covered by other bands.

Maps for every subway system in the world.