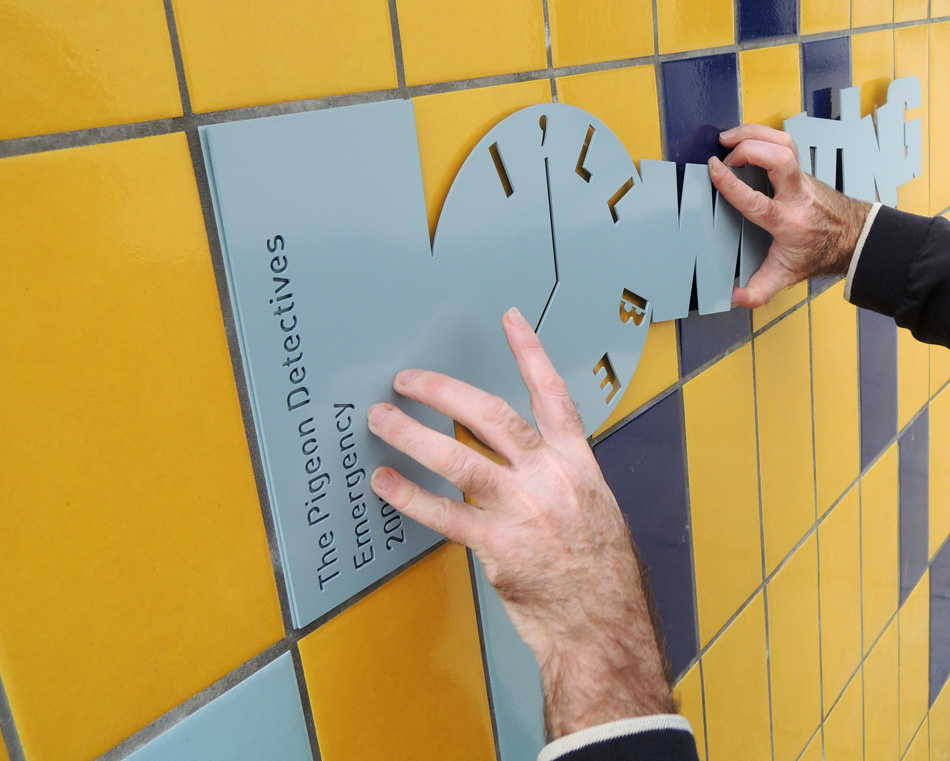 With three top 40 albums to their name and an ever-growing national following, The Pigeon Detectives are one of Leeds most high profile bands of the moment. The first decade of the Millennium has been one that has solidly put paid to the image that Leeds doesn’t produce good rock bands. The Pigeon Detectives share a link with another band celebrated in the Song Tunnel: Soft Cell – both have covered the song ‘Tainted Love’.