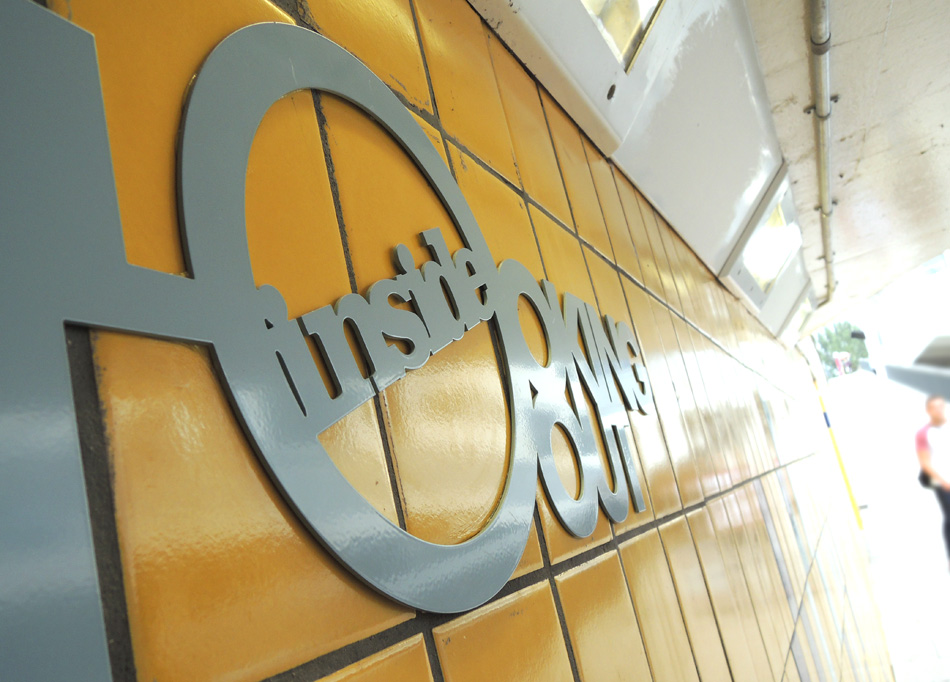 Inside Looking Out
Christie
Christie
1971

Taking their name from lead singer, bass player and songwriter Jeff Christie, Christie are best remembered for their 1970 number 1 hit single ‘Yellow River’. A worldwide hit, it has been suggested the sales of that single alone pretty much propelled CBS records into being such a dominant force in music. The 50′s & 60′s were comparatively quiet for rock and roll in Leeds (a possible reason for that can be found elsewhere on this site…) and Jeff Christie is notable for forming one of the Leeds bands – The Outer Limits – to get a recording contract and tour nationally (with Hendrix and Pink Floyd, no less) before forming Christie. If you want to count accolades, Jeff has received an Ivor Novello award and Christie were the first western band to play behind the iron curtain (Yugoslavia and Poland in 1970, since you ask).