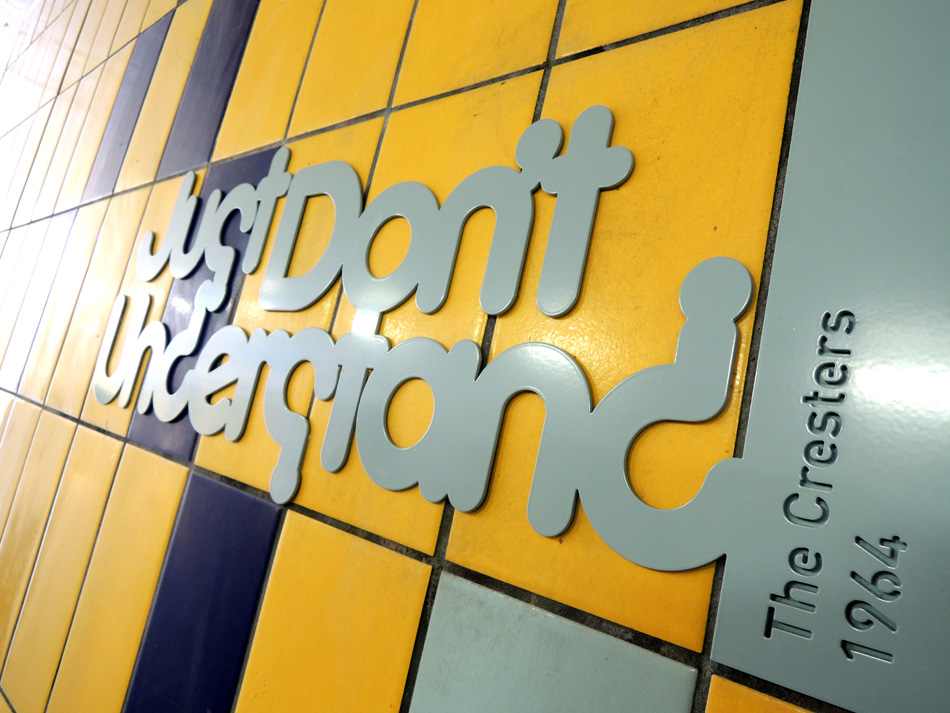 Some people say that rock ‘n’ roll didn’t reach Leeds. Obviously it did, so much so that night clubs as we know them (where you danced to the latest records rather than a live band) were pretty much invented in the city. But it is true that Leeds cannot boast a string of successful 60s ‘beat’ groups like Manchester, Liverpool or Birmingham can. A few groups did break out however to do the national tour circuit and release a few records. The Cresters were one such group, touring in 1963 as support for The Beatles.