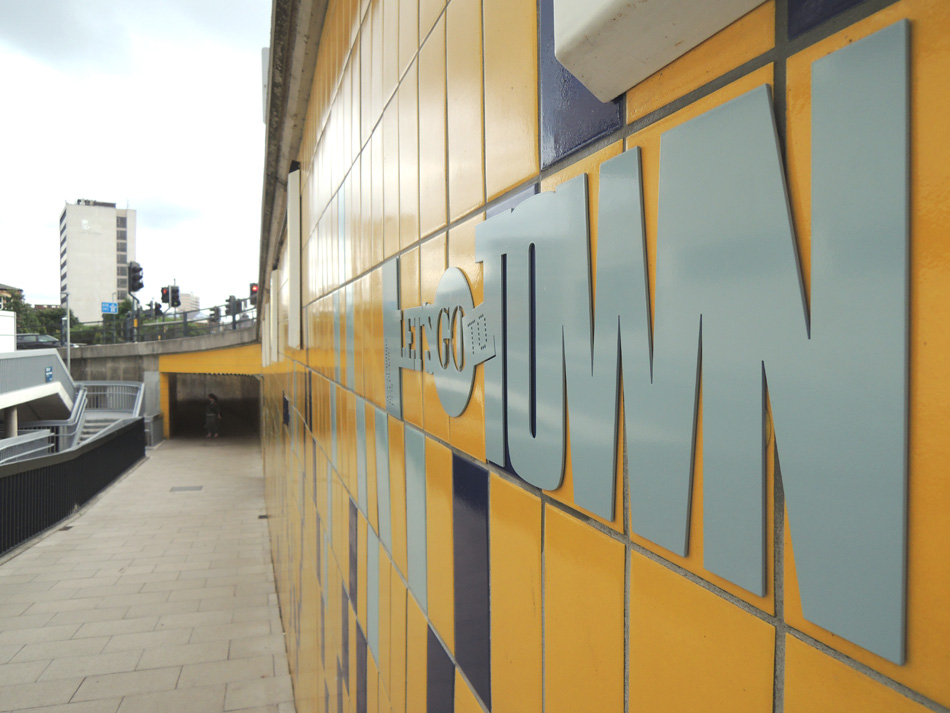 Steve Phillips appears twice in the song tunnel, both as a solo artist and as one of The Notting Hillbillies. He has been an important figure in the Leeds music scene, not least for the club he ran for many years with Brendan Croker (another Hillbilly who also gets a solo Tunnel appearance) at The Packhorse. Look for a good quote about Steve and you’ll find accolades such as ‘without doubt, one of the greatest blues guitarists Europe has ever produced’ (Blueprint Magazine) and ‘The greatest exponent of country blues in this country today’ (Now Dig This magazine).

The Grosvenor Hotel in Robin Hoods Bay – Steve has a weekly residency there when he’s not on tour.