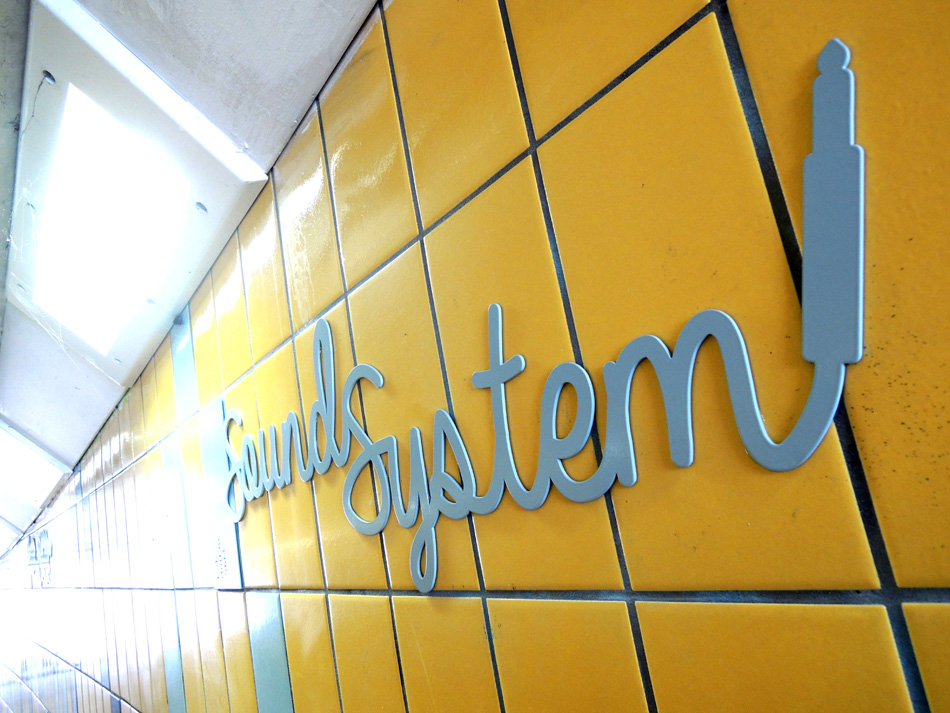 Although born in Kent, Leigh Kenny aka LSK has created music out of the urban landscape of Leeds, first as frontman to the innovative Bedlam Ago Go and then under his own alias before becoming a regular collaborator with Faithless on their 2004 Album ‘No Roots’ and subsequent tours until the group split in 2011.

The video for LSK single Hate or Love was filmed in and around the tower blocks of Leeds.