That’s Where I Belong 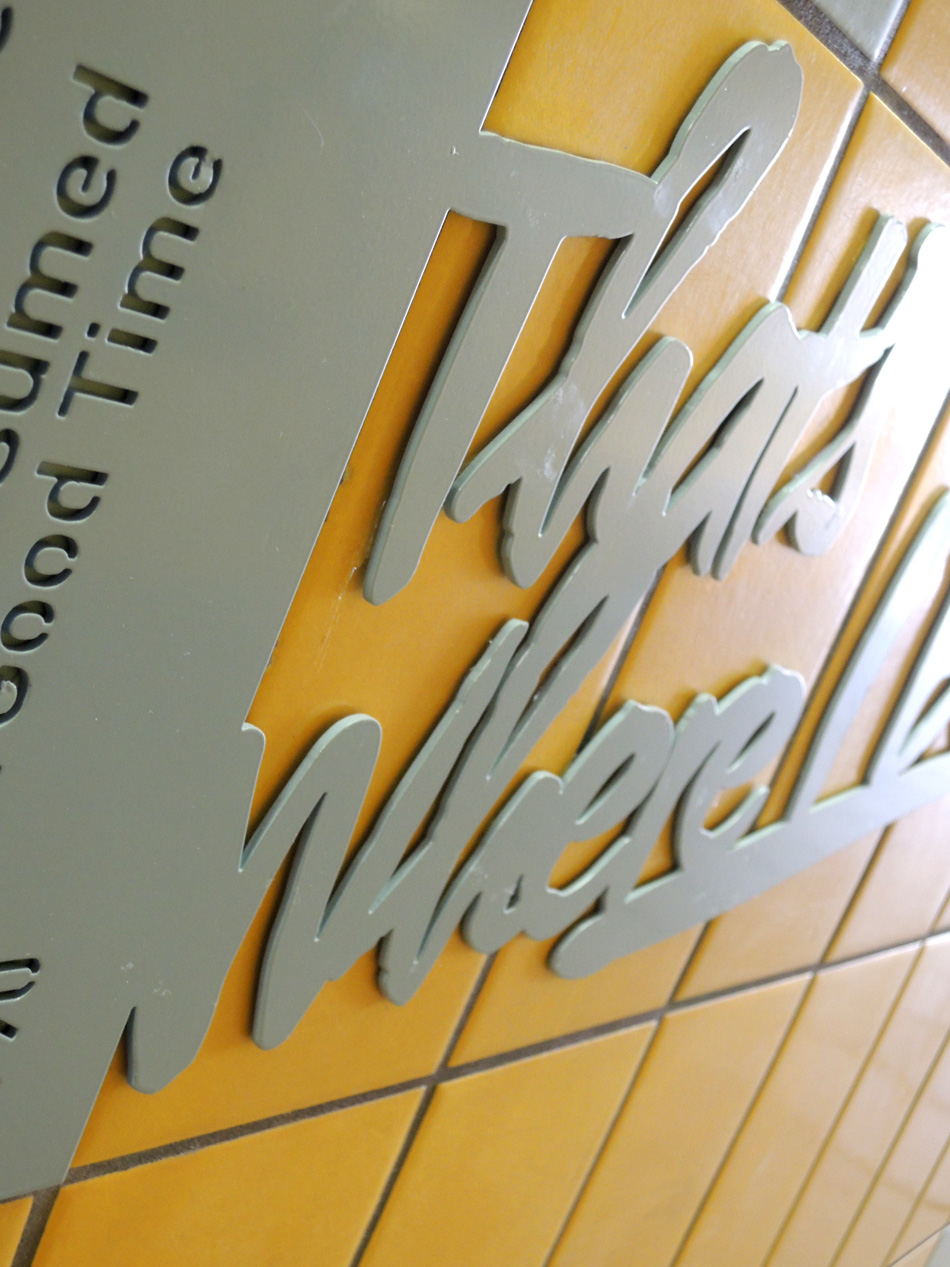 Despite the name, The Notting Hillbillies are based around friendships forged at the time future Dire Straits frontman and songwriter, Mark Knopfler, was working and studying in Leeds. ‘That’s Where I Belong’ was written by hillbilly Brendan Croker who also has his own panel in the Song Tunnel.

Where do you belong?