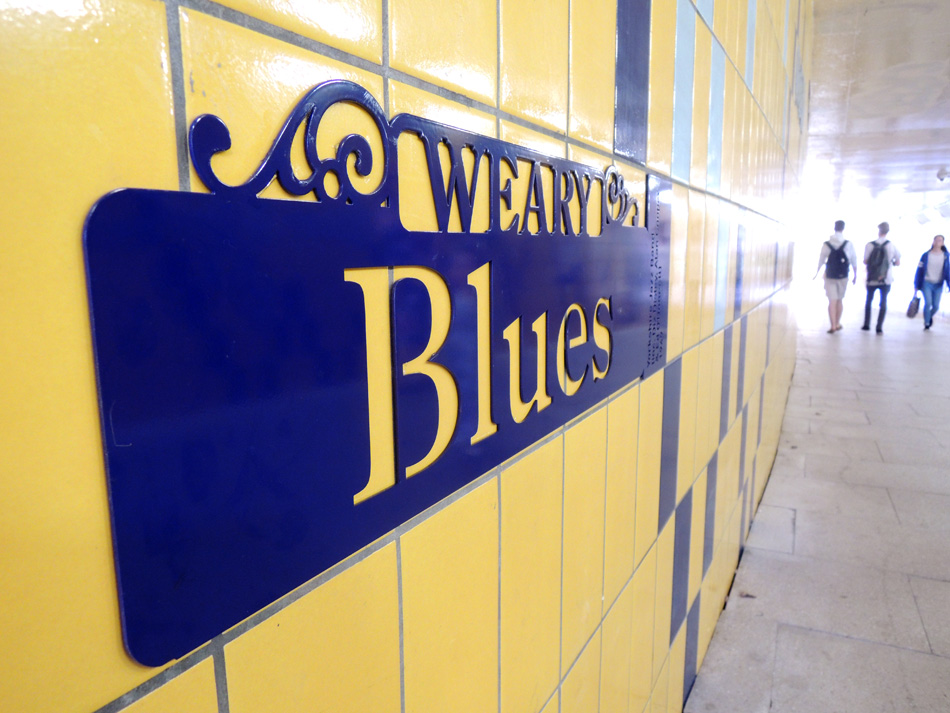 There is a theory as to why, according to contemporary accounts, Leeds didn’t have a Rock ‘n’ Roll scene to rival that of many other Northern Cities. The story is that the police, having seen alcohol-fuelled disturbances in other cities, would not allow the legendary Tetley’s Bitter to be served where ‘beat music’ was being played. Pubs could therefore not book Rock ‘n’ Roll groups and so musicians struggled to hone their craft in the city.

The above may not be strictly true, but it certainly is the case that alcohol was not allowed to be served in the city’s dance halls which is where you were most likely to go to dance to Rock ‘n’ Roll in the 60′s.

But there was another form of music played by young musicians with a young following that had none of these troublesome licensing restrictions. It existed before Rock ‘n’ Roll, had a strong student connection and continued to thrive long after the demise of the dance halls. It is Trad Jazz and no musical history of Leeds is complete without mentioning Ed O’Donnell and friends in their various guises bringing a taste of New Orleans to the pints of bitter and mild served across the city. And they’re still creating their unique stuff in the city today, which is more than can be said for Tetley’s.